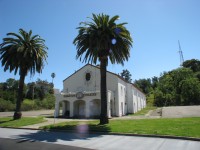 Hamilton Field is a unique community in south-east Novato, developed from the former Hamilton Air Force Base. From 1932 till 1974 this base was operated by the  U. S. Army Air Corps, Air Force, and the Coast Guard. At one time the base occupied 2,184 acres.

Hamilton is comprised of nine neighborhoods, each a distinct planned housing development: Bayside, Hamilton Meadows, Hamilton Park, Southgate, Traditions, Inspirations, Sunny Cove, Newport, and The Landing.  The first of the new homes were available in 1999, and the latest neighborhood, The Landing, was constructed in 2012. Most of the properties are single-family homes,  with a few town homes in the Traditions neighborhood.

To Learn more about Hamilton Field

Go to our Hamilton Field page at Livinginmarin.com. You will find special features of this neighborhood and a photo tour of homes. 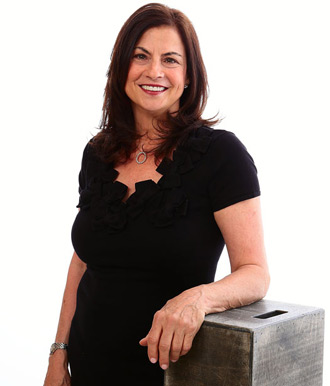